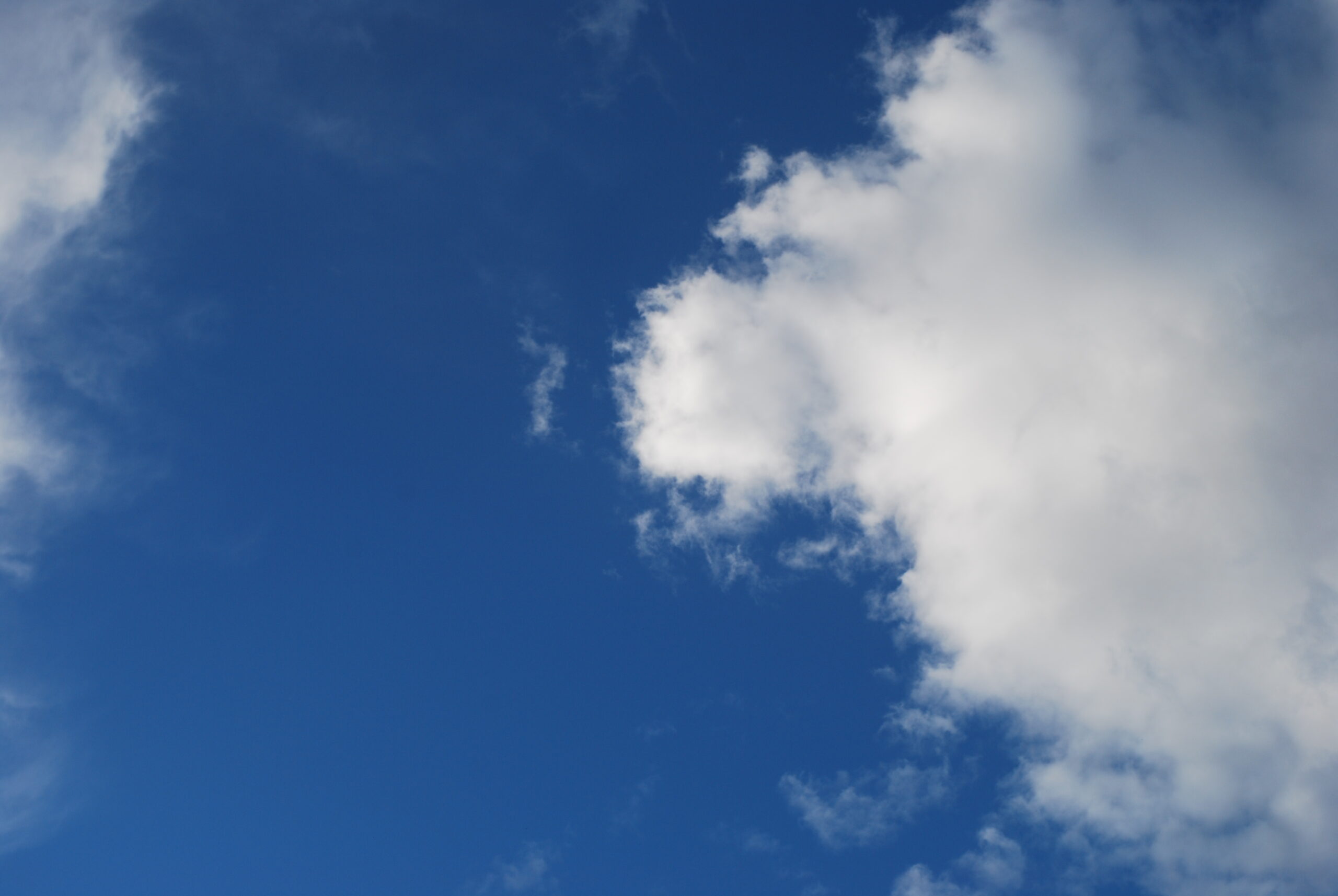 Months earlier, when she first discovered that she was pregnant, she knew she would have to put the baby up for adoption. Struggling with an addiction to methamphetamine and alcohol, she wasn’t in a place to care for her current three children, let alone a fourth.

But she didn’t expect her baby to die.

“That was it, that was it,” she recalled, sitting on a sofa in her home in Roseburg. “That was my God shot, my awakening moment, my lowest point of everything.”

Then the baby started breathing and crying, and Natalie held her on her shoulder for a few seconds before the nurses whisked her away to an incubator. She weighed 4 pounds, 11 ounces, but she would survive.

Natalie was discharged from the hospital two days later. She went straight to Crossroads, a transitional housing program for drug-addicted people and their children. She got a bed, and later, brought her baby, Sirenity. She started on a path to get her other three children back, who were under her mother’s care as decreed by the Oregon Department of Human Services.

That was all three years ago. She has since earned her associates degree at Umpqua Community College and has been accepted into Oregon State University, where she plans to study counseling. She has been sober since she left Crossroads and plans to use her education to help people who are trying to do the same.

Ask Sirenity how old she is and she will shyly hold up three fingers. She dances around the wood floors of their large home in a frilly dress that she insists on wearing almost every day. Photos of Natalie’s other daughters are framed along the hallway that leads to their rooms.

Read the rest of the article at The News-Review.